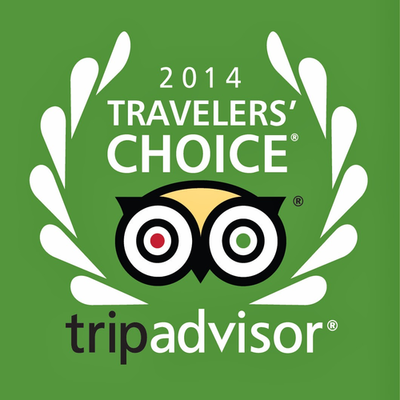 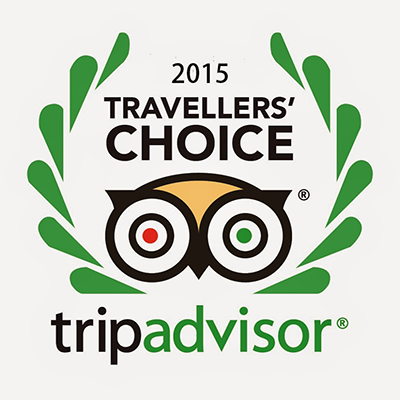 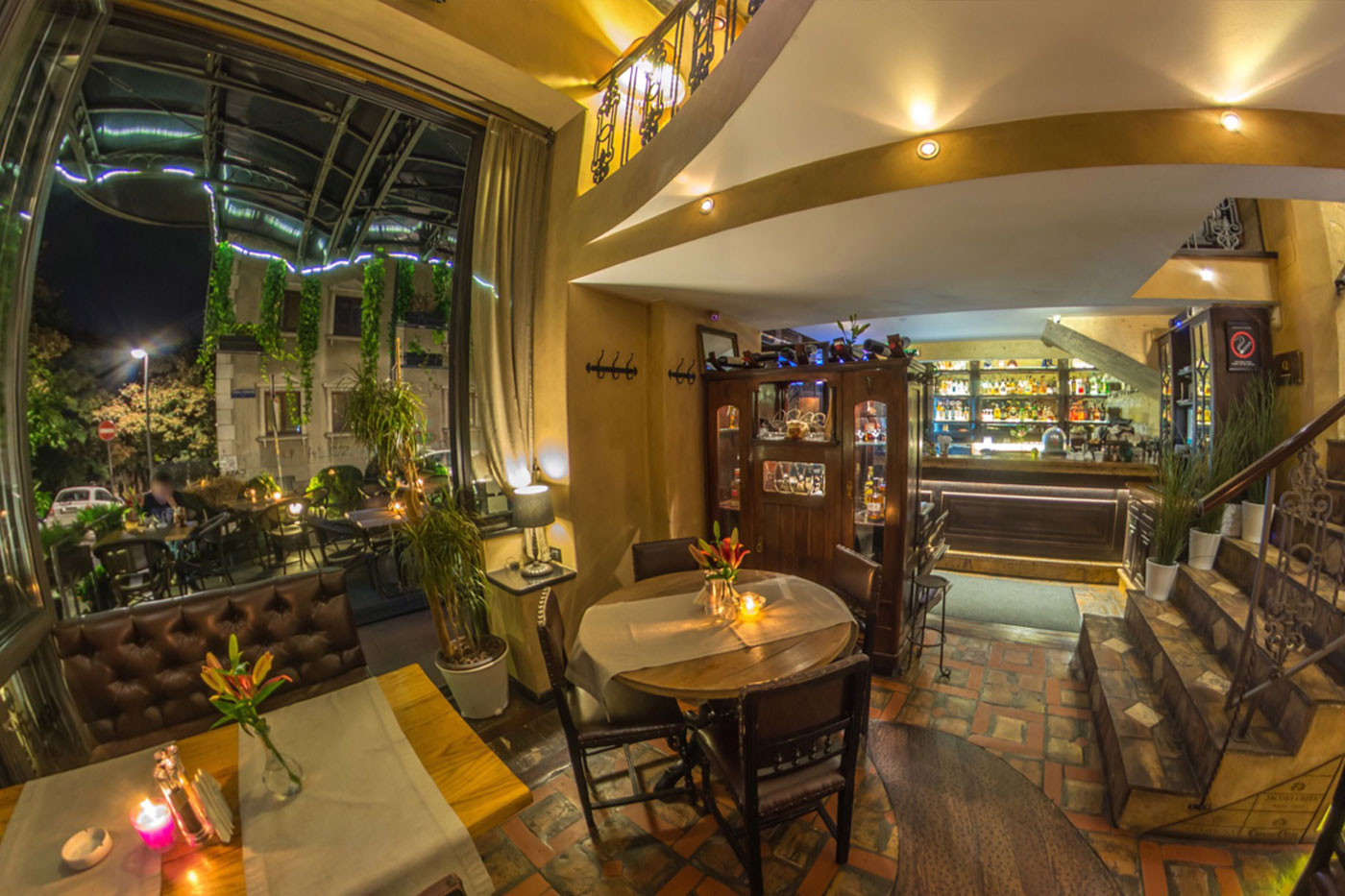 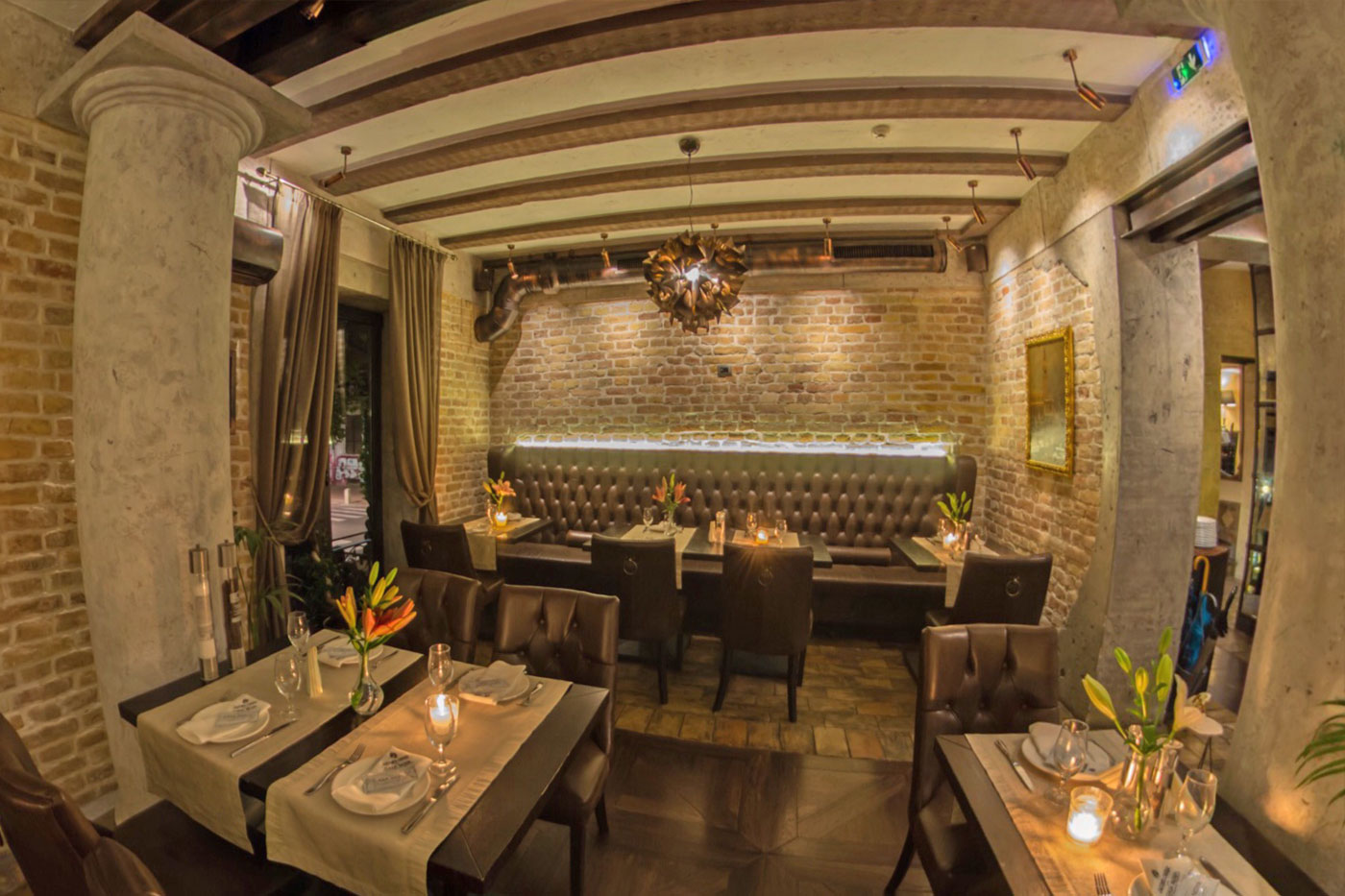 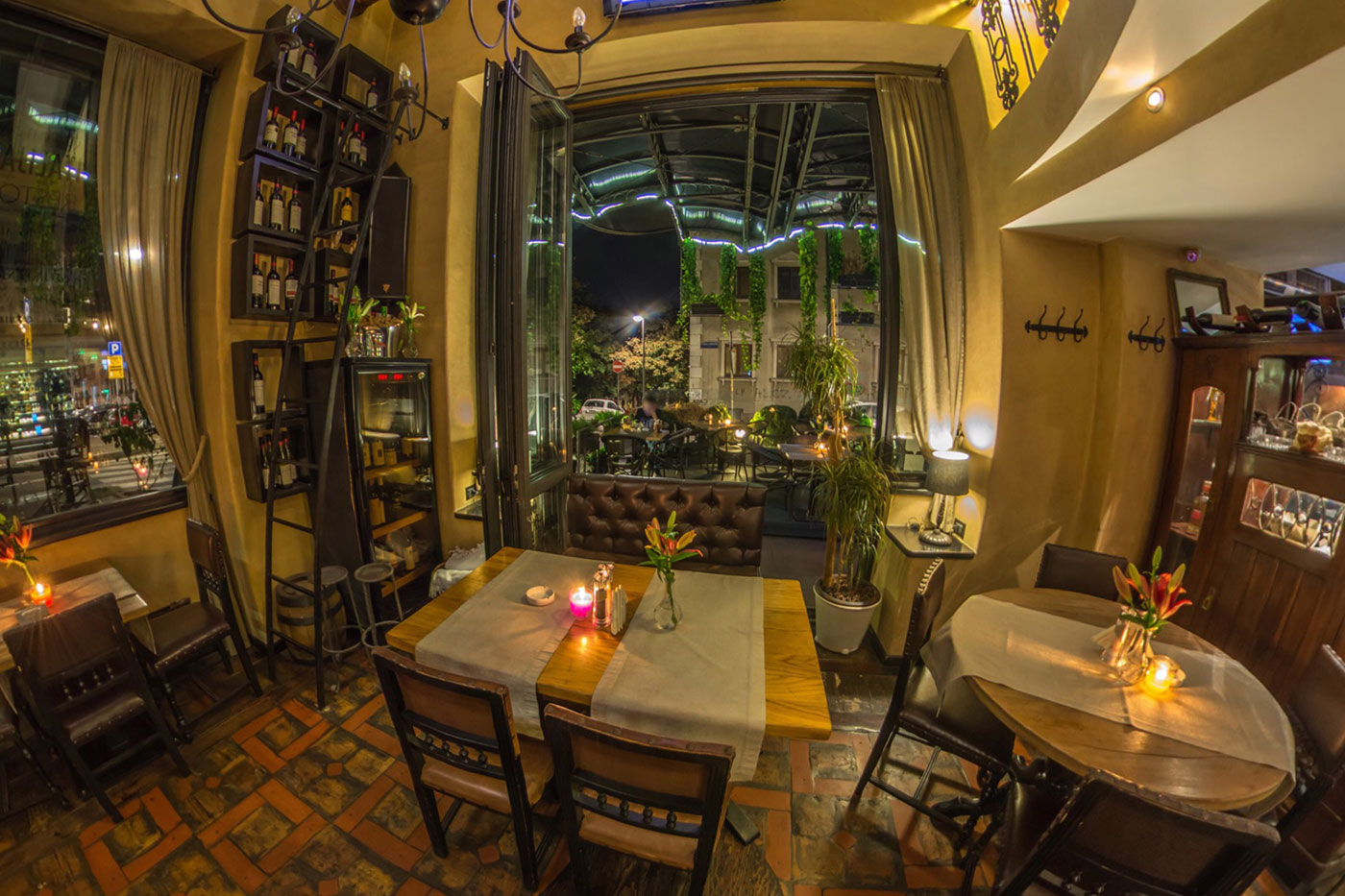 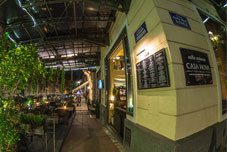 It's difficult to tell the story of Dorćol that would be totally acceptable and concievable, but we will try our best to bring you closer to rich history, spirit and ambience of this area, and Belgrade as well.

Although without set borders, it is considered that Dorćol covers the northern part and the lower town of Kalemegdan, and the area between the streets of kneza Mihaila and the Danube River.

The name of the neighborhood comes from Turkish words dört (four) and yol (road), literally meaning "four roads" or colloquially "intersection (of four roads)", "crossroads". These were the roads to Istanbul, Vidin, Sever, and probably Dubrovnik. During the Turkish occupation of Belgrade, Dorćol was a well known trading centre, with many markets and traders of different nationalities. Also, it was a center of Belgrade's Jewish community, remnant of which is the modern Jevrejska ("Jewish") street in Dorćol. After Belgrade became a capital of independent Serbia, Dorćol kept its multinational character for a long time.

Over time the old low houses and narrow streets were changed into modern buildings. Still, some parts, though vanishing one by one, resemble the old look. Dorćol is a location of some of the oldest city buildings. The oldest surviving private house in downtown Belgrade that is still used as a residence is located in the Dorćol district.